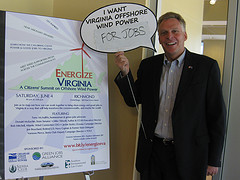 Offshore jobs are on the surge these days. These have provided a lot of job opportunities to more people. Nevertheless, just like other jobs, it also has drawbacks that should be taken into consideration for al those who are interested to apply. In an offshore drilling job in the US for instance, proponents claim that it is vital to national security and the economic health to minimize oil reliance from the Middle East.

Drawbacks of offshore jobs could include environmental damage. Consider what happened to Exxon Valdez grounding in Alaska in the year 1989 when around 11 million gallons of crude oil spilled or the 2010 BP’s Gulf of Mexico rig explosion. All these contributed to a vast damaging effect on the environment. This is probably the primary disadvantage of these jobs.

Another disadvantage is that with offshore drilling, it is not possible to tell exactly how much oil is located among the thousands of feet below water surface and thousands more submerged landscape. The very nature of oil prospecting could create a high cost of recovery that will be passed by the oil company towards the consumer. While there may be many benefits to offshore jobs, one should also consider some drawbacks that could impact nature. 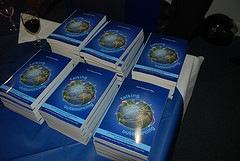 How to Outsource to a Freelancer

This blog is protected by dr Dave\'s Spam Karma 2: 853 Spams eaten and counting...